Visit a rural pottery village and its climbing kilns, guided by a local potter

Kyoyaki pottery (also known as Kiyomizu-yaki pottery) is one of the traditional crafts found in Kyoto. This 500-year-old art of traditional pottery has been passed down alongside the culinary cultures of Japanese tea and Kyoryori cuisine. Although the number of pottery production areas has gradually diminished with time, Sumiyama Pottery Village still exists today. This tour will bring you to traditional pottery workshops in the village and the rare “climbing kilns” that remain in the surrounding mountains. You will also get the chance to talk to local potters and acquaint yourself with this traditional art of Japan. 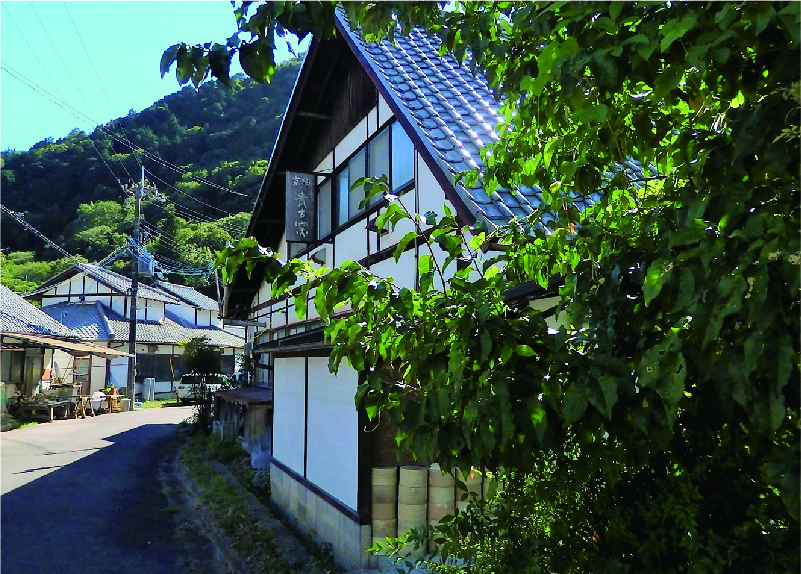 Sumiyama is a mountainous pottery village located several kilometers from Kyoto city. Kyoto’s traditional pottery is still being made in this place that remains very much a part of nature. 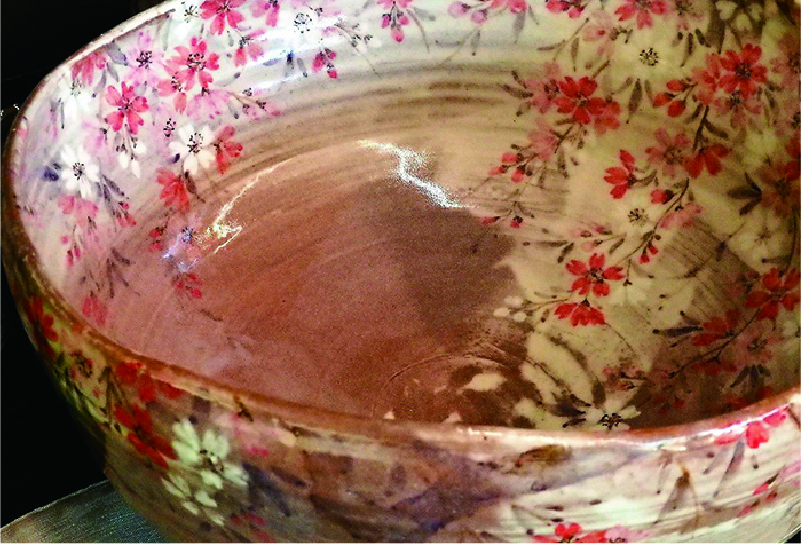 Over the course of Kyoto’s long history, traditional pottery techniques have been handed down within families from one generation of potters to the next. This allows the different unique techniques to continue to thrive today. 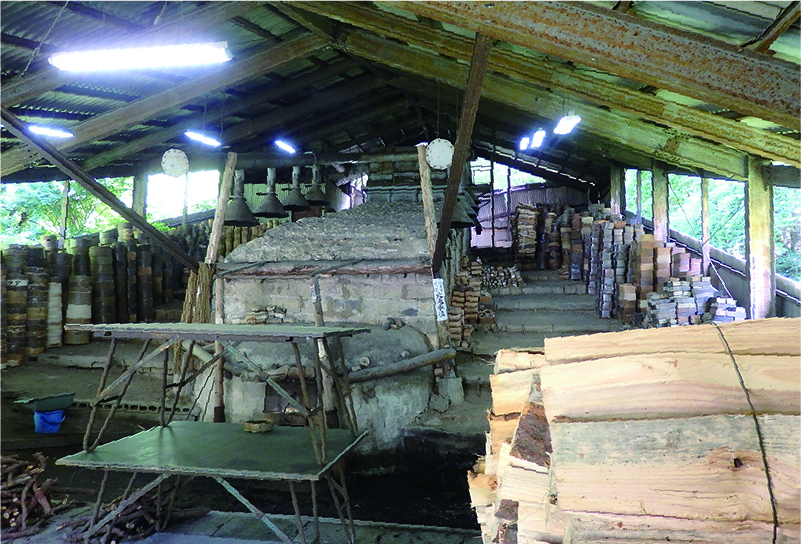 After the workshop tour, we will visit the “climbing kilns” where pottery is fired. These kilns are the only ones left in the entire country that fire Kyoto pottery directly over a naked flame. We have set aside some time for you to interact with the local potters, so feel free to ask them any questions. 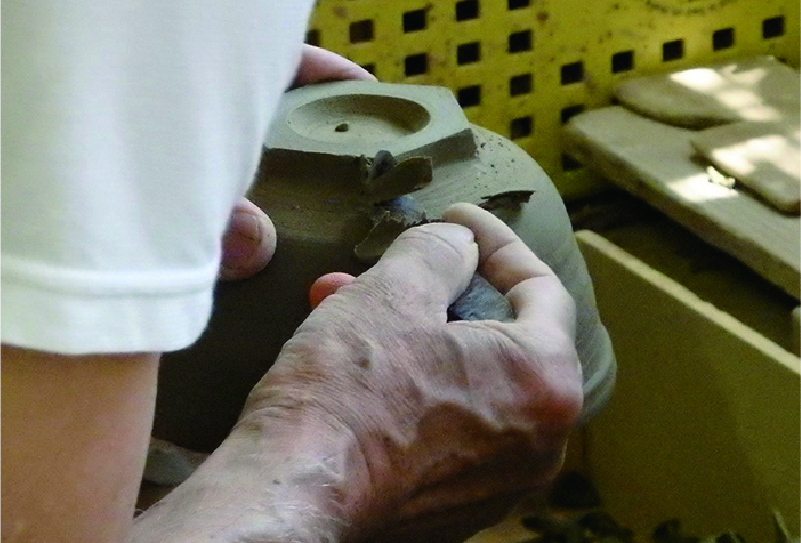 We will watch skilled craftsmen with more than a decade of experience make pottery in their workshops, and you will marvel at how they use their skills and equipment to bring out the distinctive shapes, colors, and forms of Kyoto pottery. 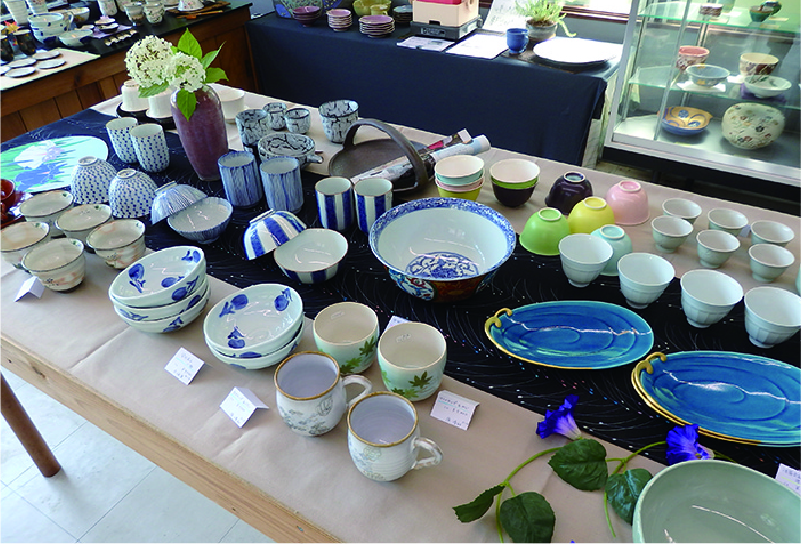 Before we leave, there will be a Uji tea tasting session courtesy of “Ocha no Kyoto DMO” and you will receive a small gift from the pottery village. You can also purchase beautiful works at special prices that are only found in a pottery production area.

Or you can choose from half-day recommended tour if you want to stay Kyoto tea country more. 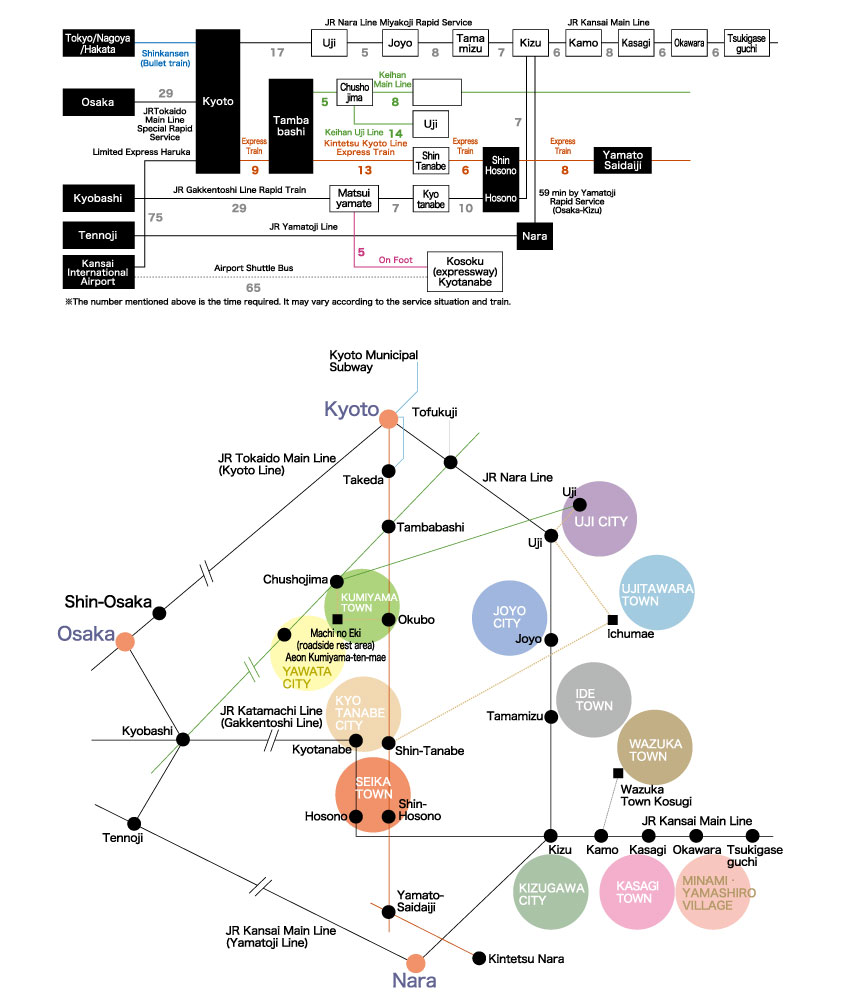